Apart from the glorious weather, the best feature of Hervey Bay is the 60 kilometres of seaside with its unspoiled beaches, reserves, parklands and river inlets. Unlike many other coastal communities, Hervey Bay City has kept its foreshores free of development, using the area for parks and reserves.

The reserves not only give you access to the many safe beaches, but there is enough spacious parkland for all visitors to picnic or BBQ with privacy in one of the many well equipped picnic areas.

A bicycle and pedestrian path was constructed along the entire length of the city seaside, the Esplanade, from Pt Vernon to Urangan some 15km in length. The path is not only used by cyclists and pedestrians but also roller skaters and skateboarders creating a real social flare of activity.

Fishing is another well known feature of the bay, with it’s sheltered waterways enriched with many inlets, creeks and rivers providing plenty of good fishing spots. Boats can be launched into the water from a variety of public boat ramps found around the bay, all with sufficient parking.

One of the most popular land based fishing spots is the Urangan Pier. Because of its length, there is ample room for everyone to fish and with plenty of light at night makes for a good fishing platform, 24 hours a day.

The Boat Harbour not only caters for commercial fishing operations and the whale watching fleet, but provides facilities for the Fraser Island ferries and recreational fisherman. It has a world class marina complex, a beautiful broadwalk offering spectacular views of the marina and harbour, a resort, shops and a magnificent Boat Club.

Situated between Woody Island and Fraser Island is the Roy Rufus Reef, the largest artificial reef in the southern Hemisphere and named after one of its founders.

It was created in 1968 when a group of divers sank old barges, concrete rubble, 2500 car bodies, tyres and concrete pipes into the water and since then more has been added. Full of marine life it has become a major attraction for scuba divers.

Visitors can also enjoy water-skiing, para-sailing, sailing, kayaking and windsurfing, much of which you can hire on the beach.

Known also for the abundant wildlife, Hervey Bay is home to a wide variety of birds such as the famous Rainbow Lorikeet and Rosella Parrots. Visitors will be able to see Sea Eagles swooping and diving to catch fish from the water or hovering effortlessly over the beaches like kites in the wind. Point Vernon is home to some of the area’s Osprey nesting grounds. The Wildlife Reserve Society, based in Urangan, have a free booklet for bird watching locations throughout the Bay.

Apart from aquatic entertainment and wildlife, there are many man made attractions for both young and old in and around the area such as museums, displays, nature parks and fun parks. One thing for sure, you won’t be bored. 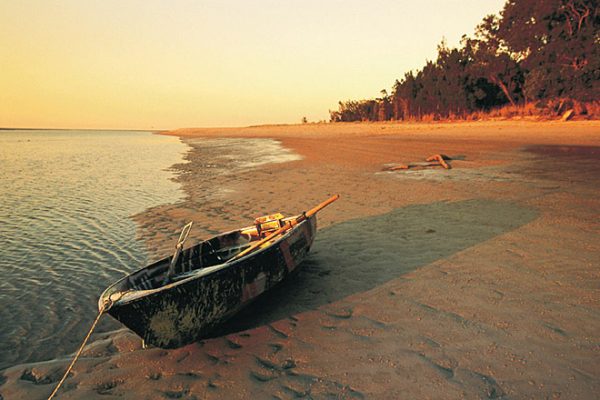 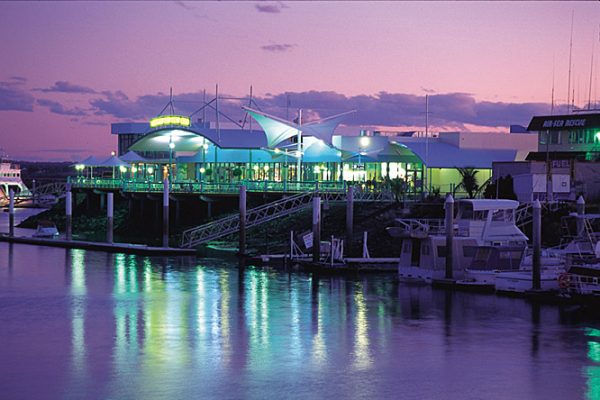 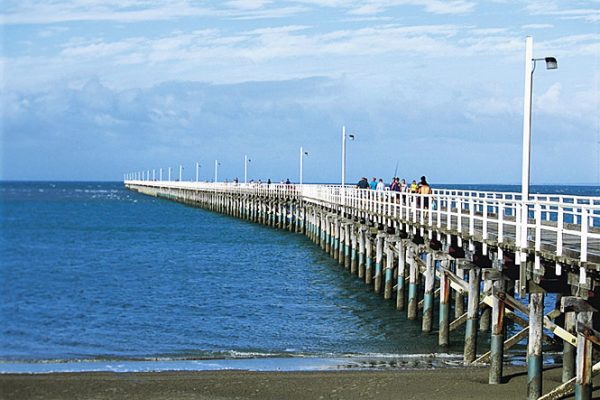 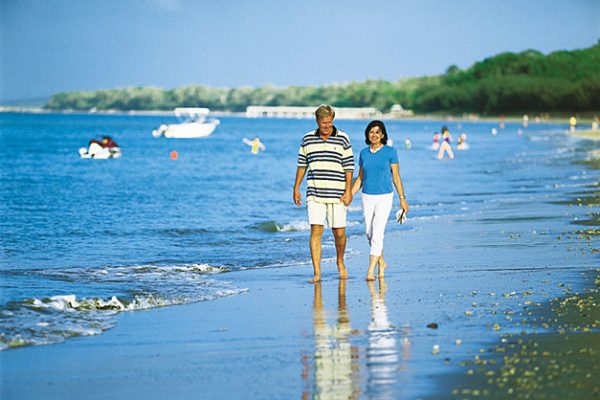 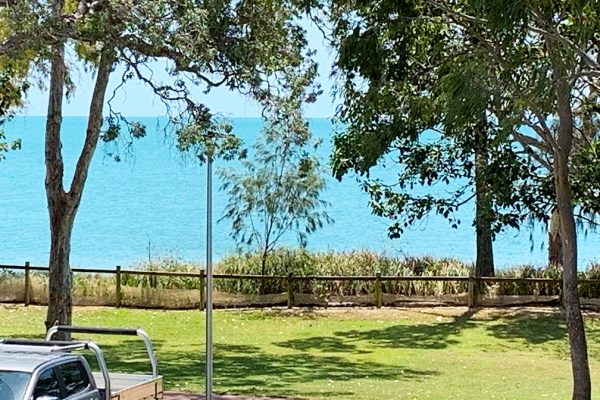 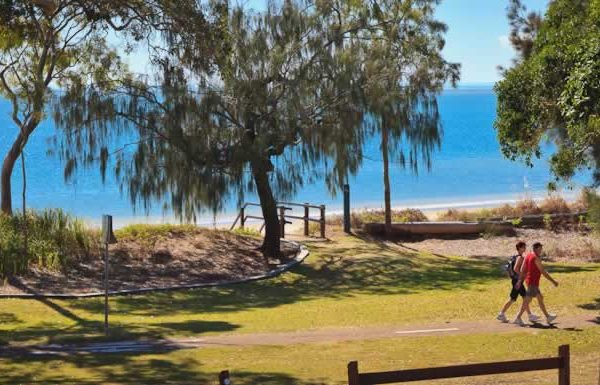